Harrowed Halls: Hells Thistle Collectors Edition 2017 (Final)
PC | ENG | Developer: Daily Magic | Publisher: Big Fish Games | 2017 | 1.14 GB
Genre: I'm sorry, quest
Your sister is in the hospital, and doctors can not determine her illness. The only clue is the words spoken in delirium - about an abandoned house in which you, along with your sister, visited your childhood. It turns out that the treatment of otherworldly forces! Can you find out the mystery of the mysterious murders in an abandoned house and save your sister? Spirit of Revenge 6: Unrecognized Master Collector's Edition 2017 (Final)
PC | ENG | Developer: Vendel Games | Publisher: BigFish Games | 2017 | 837 MB
Genre: I'm looking for a quest
Vendel Games returns to prove that even death can not stand in the way of revenge in the last part of the Spirit of Vengeance! 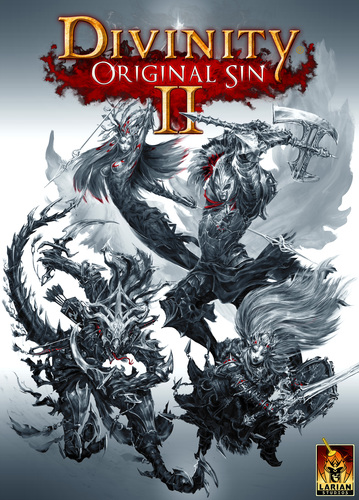 Postal X: 10th Anniversary Collectors Edition (Final)
PC | ENG | Developer: RWS, Inc. | Publisher: RWS, Inc. | 2007 | 3.72 GB[/center]
Genre: Action, FPS[/center]
The original jubilee edition, which did not experience the joys of the violent inhuman love of Russian localizers, and therefore preserved its virgin purity. No, I have nothing against Akella and I appreciate most of her translations, especially Full Throttle ...

Vermillion Watch 3. Order Zero Collector's Edition 2017 (Final)
PC | ENG | Developer: Eipix Entertainment | Publisher: Bigfish Games | 2017 | 1.01 GB
Genre: I'm looking for a quest
You start an investigation into the theft of rare antiques, but quickly realize that this is more than petty theft. It's time to team up with friends and find the criminal who terrorizes London.